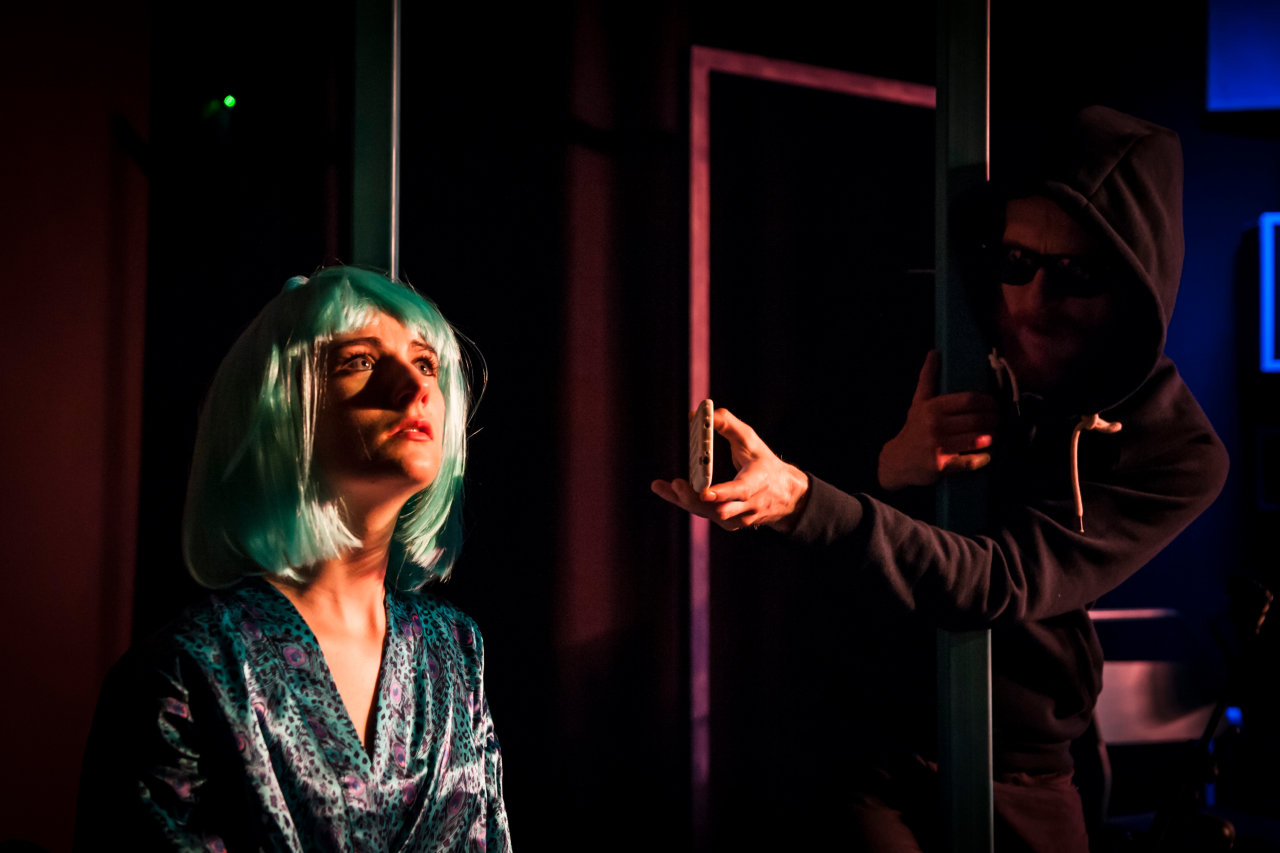 We were delighted to be invited on to the Guardian Weekly Tech Podcast to talk about our production.

"Despite the fact that it’s just a couple of clicks away, most internet users have no knowledge of the existence of the darknet, the murky world beneath the familiar surface web of Google, Facebook and Twitter.

The encrypted cyber-realm is home to drug markets, child sexual abuse networks and professional hit men, as well as libertarians fighting for anonymity and personal liberty on the internet."

We were chatting to host Nathalie Nahai alongside Jamie Barlett author of "The Dark Net: Inside the Digital Underworld". And the Guardian team also came into rehearsals to talk to some of the team.

‍Follow this link to have a listen to our discussion about the dark underside to the internet, what it is used for and how it changes the debate on privacy.