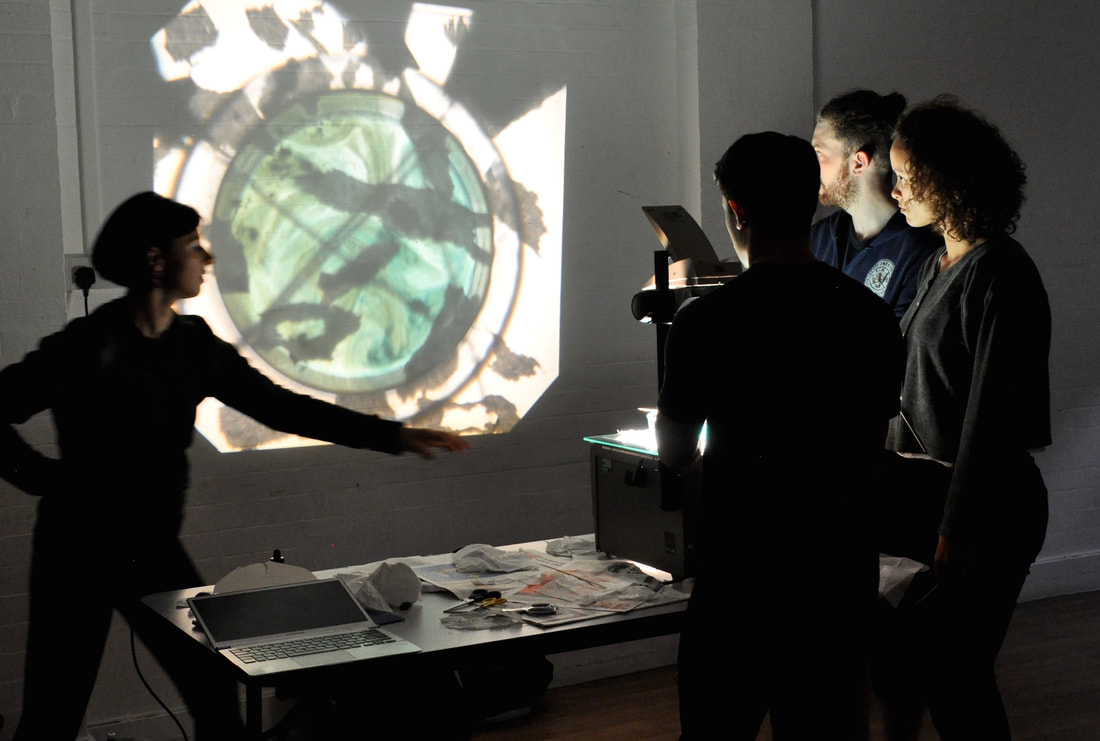 From very early on in the process of creating Fragments, one ingredient we’ve known we wanted to use is puppetry. Why? Because when you watch a puppetry sequence, your brain is imposing meaning and narrative on fragments. Although you know that you’re watching inanimate objects, you can’t stop yourself from relating to them as people, projecting emotions and stories onto them.

For Fragments, we were particularly keen to explore this with rough puppetry. The way in which our brains are constantly searching for narrative and joining the dots is much more striking if what you’re seeing is a long way from anything that really looks like what you’re imagining it to be.

‍
In fact, the brain’s desire to find patterns is so strong that even the simplest shapes can become loaded with stories and symbolism if they move in a way that implies they have a relationship to each other. Try watching this video, and while you do, think about what it means to you?

This was a classic psychology experiment originally conducted in 1944. Nearly all of the original participants described what they’d seen as though it was a story involving animated beings. Many projected character traits or an emotional story onto the video (often a story involving rivalry over a lover).

When we started R&D workshops in July, we decided to see what use we could make of overhead projectors, using them to create shadow puppetry. This originally came from images we were creating to look like papyrus fragments being put together. 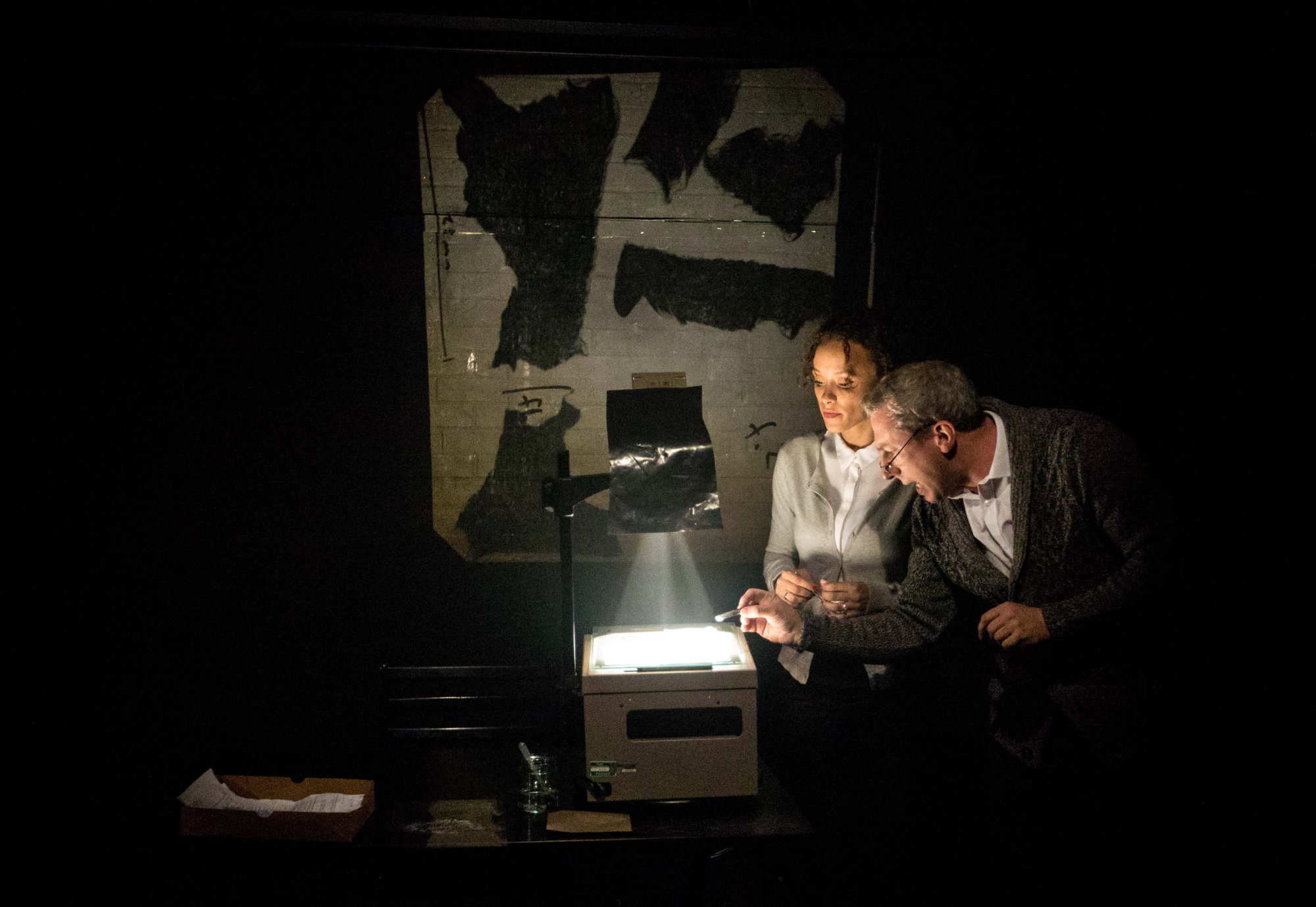 But quite soon we started to enjoy the idea of how we could manipulate these scraps of tissue to make them take on a life of their own. Positioning fragments and moving them around the OHP could make them seem like faces, or invite the audience to project a narrative or an emotional journey on them. This is something we’ve been developing as part of the show’s opening sequence for its first outing. 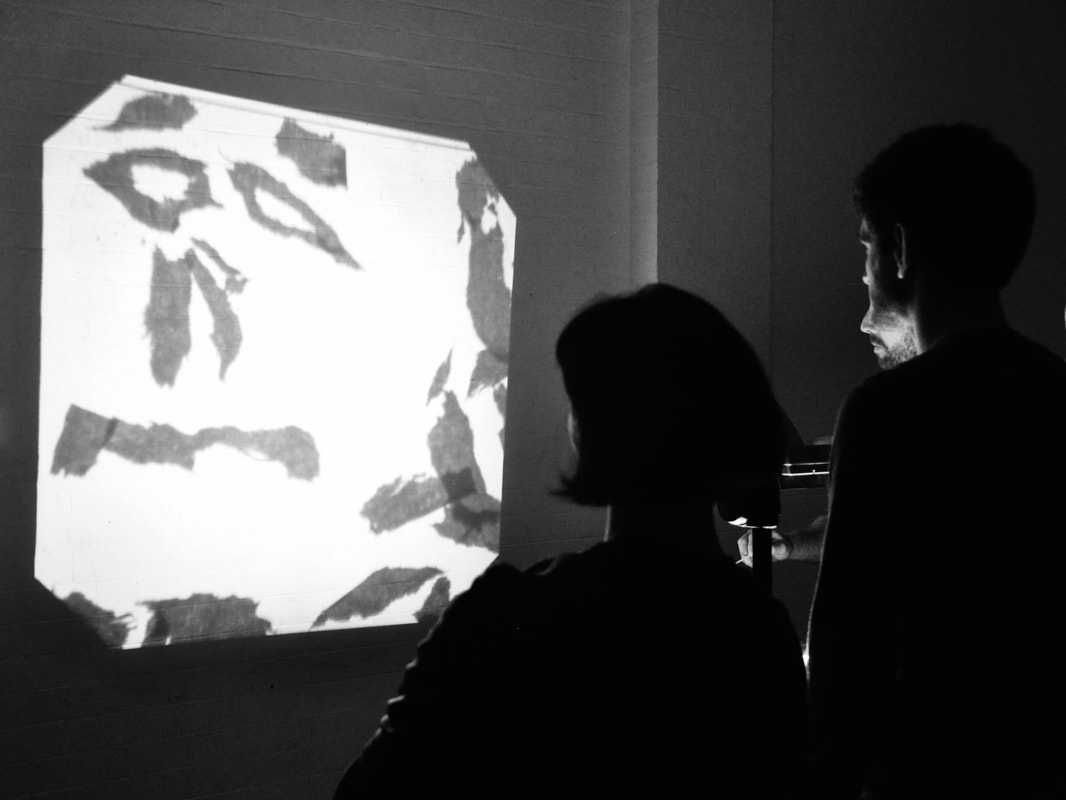 We’re also interested in using more detailed shadow puppetry as part of the show’s story-telling language. We’ve been lucky to work with the incredible Jess Mabel Jones, who’s been helping us over the last few weeks develop sequences to explain some of the characters’ back-stories. We don’t want to give away any spoilers, but here are some of the images that she’s been creating. If you want to see how it all fits together, though, come and see the show. 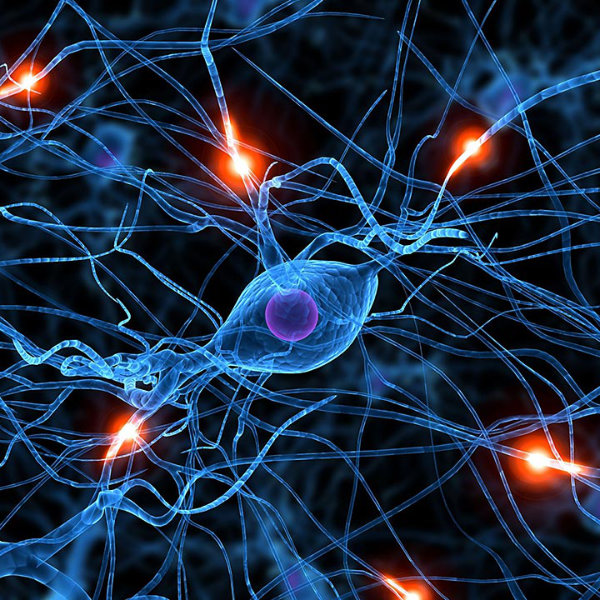