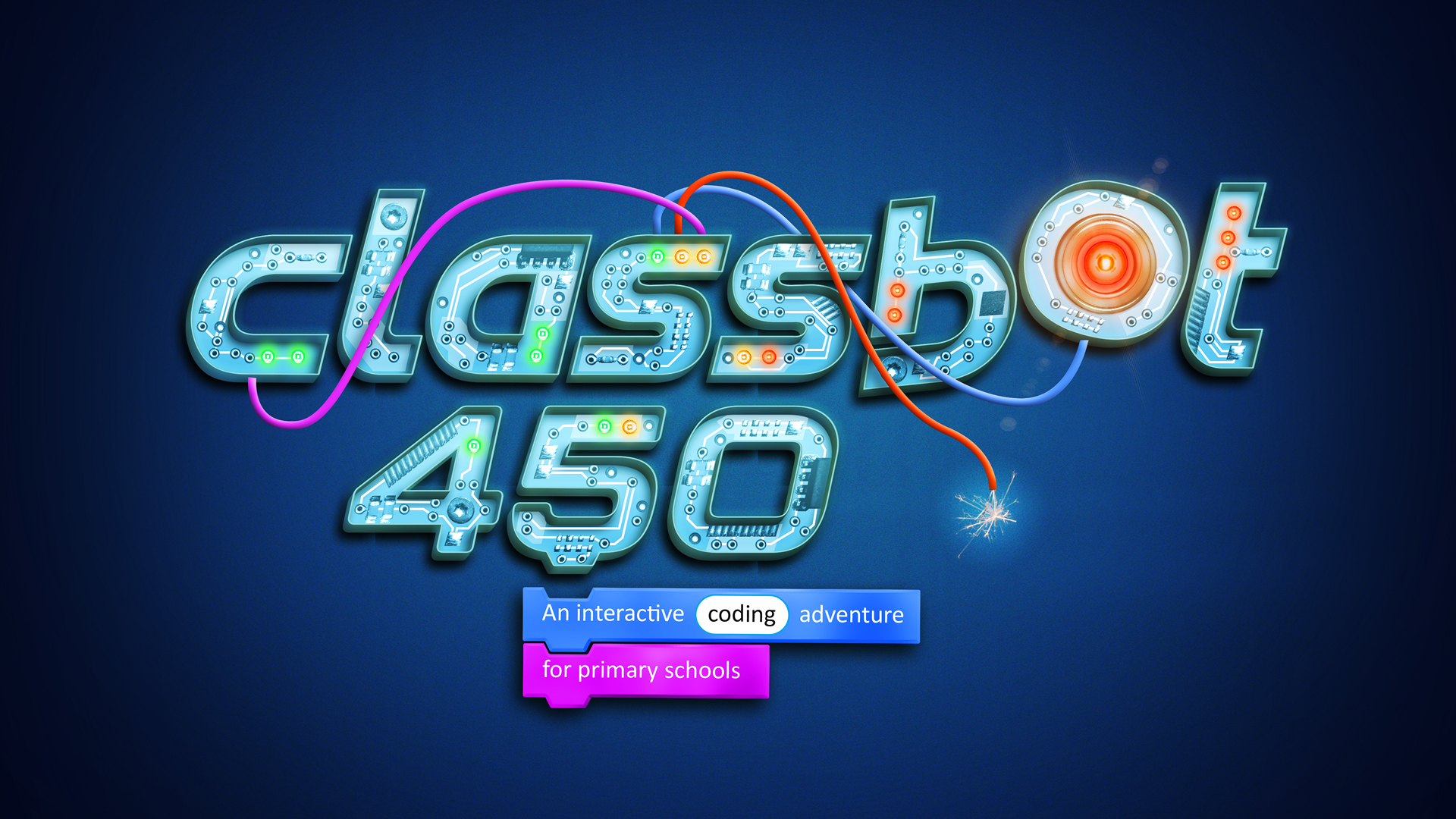 A co-production with Kit Theatre

A co-production with Kit Theatre

The adventure begins when pupils are enlisted to participate in “a new government teaching initiative", the ClassBot 450 Programme. A large crate is delivered to their classroom containing a humanoid robot teacher: ClassBot 450 LX. Or LeX' for short... But LeX dramatically malfunctions and the teachers have no idea what to do! It's down to pupils to delve into LeX’s source code, discover what’s wrong and fix her....

We are proud to be co-producing our first education production with the extraordinary KIT Theatre and with generous support from John Lyon's Charity. We will be collaborating closely with KIT to bring LeX's story to life, while PD will also be developing the custom technology that will let children delve into LeX's source code and 'programme' her.

“I like Lex because she is really fun and nice. She looked like a human. She is cool. I am mind blown.” - Year 4 Pupil at Leopold Primary School

“Wow! What can I say? The buzz around the school is so exciting.  Thank you so much, the teachers were amazed and the feedback from the parents was great as well. They actually thought it was a robot!  Brilliant.”   - Angela Harvey , Headteacher, Leopold Primary